My Friends in Kampala 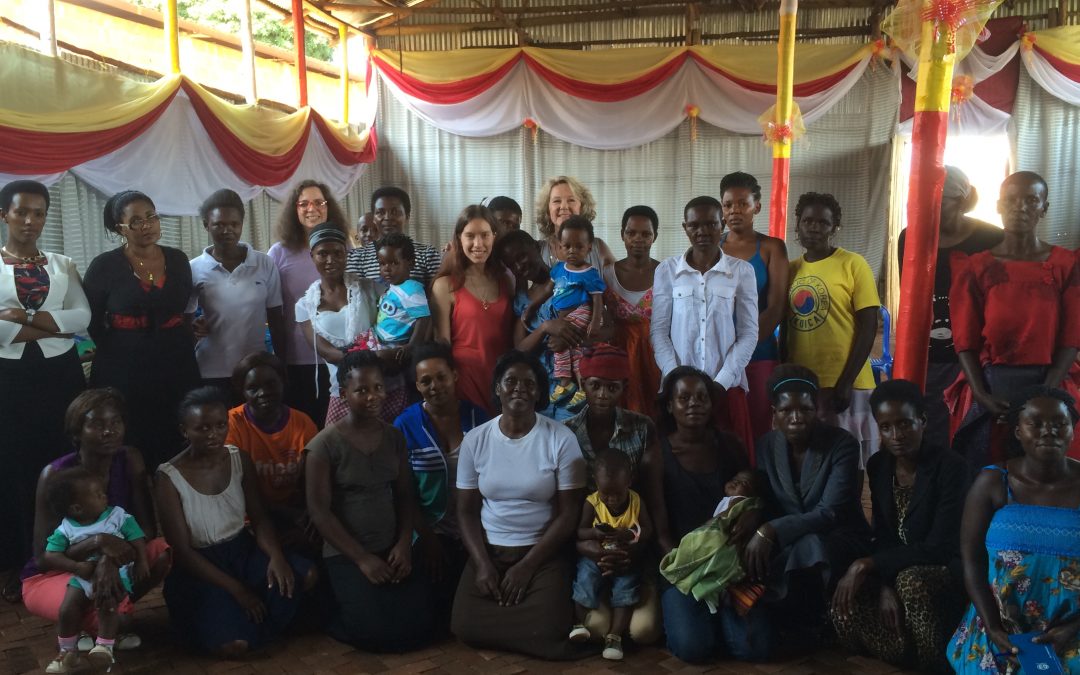 The women at the World Healing Center in Uganda welcomed me with smiles and open arms when I spent time with them; laughing, dancing, learning and praying. I was touched by their transparency and vulnerability and brought to tears by their stories. As I think about them now, and what I was teaching that day, I am humbled by the simple lives they lead, having nothing to give and giving it all to their King, Jesus.

It seems that everyone remembers women like Eve, Sarah, Esther, Debra and Mary, the mother of Jesus. But ,did you know, there are over 188 women mentioned in the Bible? Some of them are nameless, or mentioned only once, but none-the-less part of shaping history as we know it. For instance, in Judges 9, there was a “certain woman” who cast a millstone on Abimelech’s head and killed him. Abimelech was an evil king, determined to destroy Israel and violently overthrow his enemies. By killing him, this nameless woman paved the way for another king, Tola, who led Israel in peace for 23 years.
And then, there’s Jael, the tent woman, who drove a tent peg in a bad guy’s temple and changed the course of Israel’s history. And, Tabetha, who was raised from the dead by Peter, who made clothes for the widows in her village and was known for her kindness. And, my favorite, the woman with the Alabaster Jar. She overcame the shame and humiliation of facing a meeting full of rich, educated, judgmental men to pour a year’s worth of wages in perfume on the feet of “love incarnate”. She risked everything, including her life, to change history with her act of devotion to Jesus.
These “nobodies’, were “somebodies” in the inside/out, upside/down kingdom of God. And so are my beautiful African friends. And, so are you.